US Is Sending 4,000 Additional Troops To Afghanistan

U.S. authorities signaled on Thursday that some 4,000 additional troops will be deployed to Afghanistan in the near future. The revelation came two weeks after President Donald J. Trump laid out the new strategy to deal with emboldened Taliban.

The surge reveals a dramatic turnaround for a president who has previously clung to a conviction that the U.S. should avoid any new military entanglement in the Middle East and Afghanistan.

Though the exact numbers of additional troops are yet to be determined, U.S. officials told media that Mr. Trump gave Secretary of Defense James Mattis authority to send 4,000 more service men to Afghanistan. 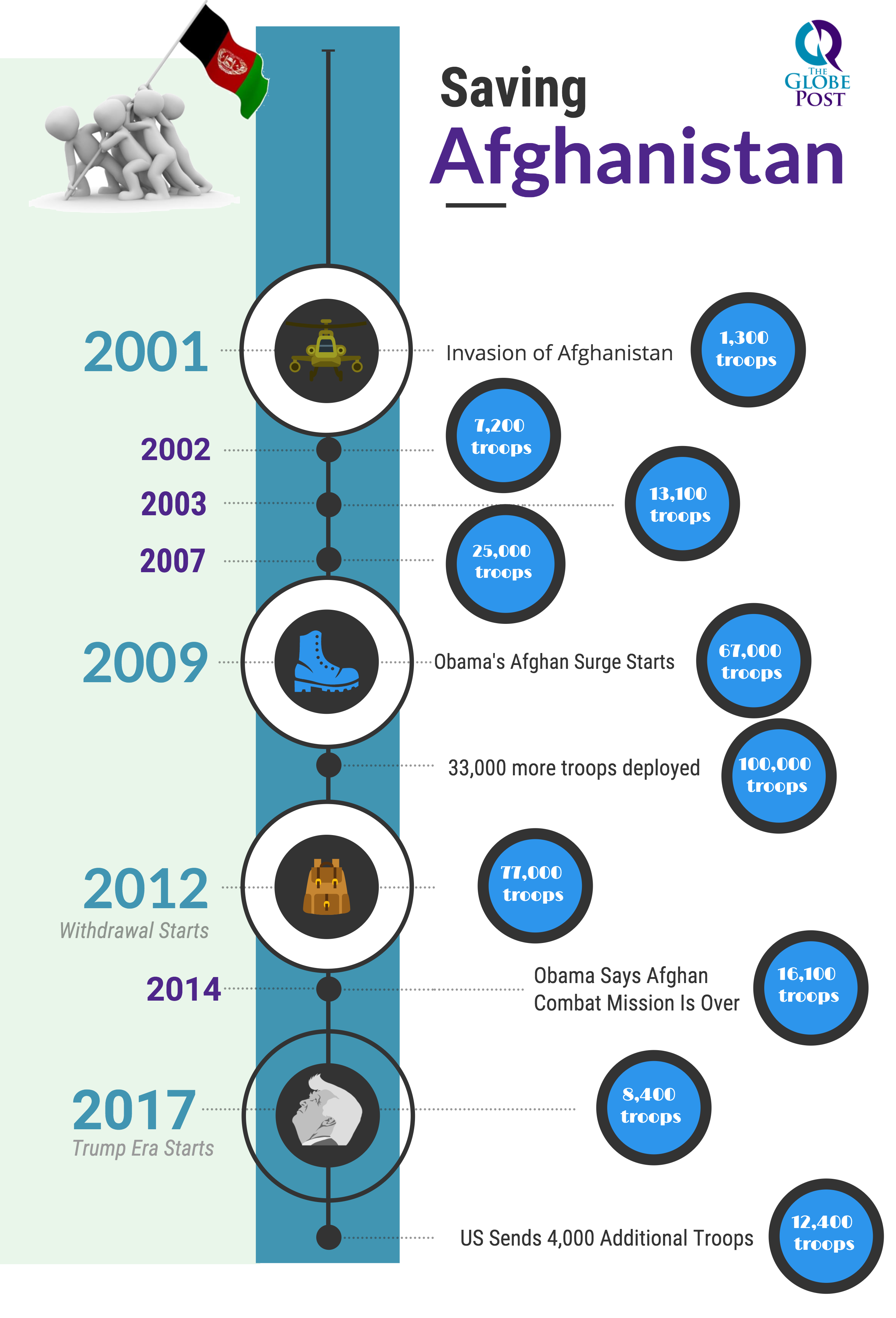 Third of Afghans Estimated to Have Contracted Virus: Health Ministry

Real Reasons Behind Europe’s Wave of Terror Lie Within

Belarusians Sue Lukashenko in Germany Over ‘Crimes Against Humanity’