Here Are 16 Bizarre Statements Trump Made With Mexican, Australian Leaders

by Omer Ihsan
in Featured, National 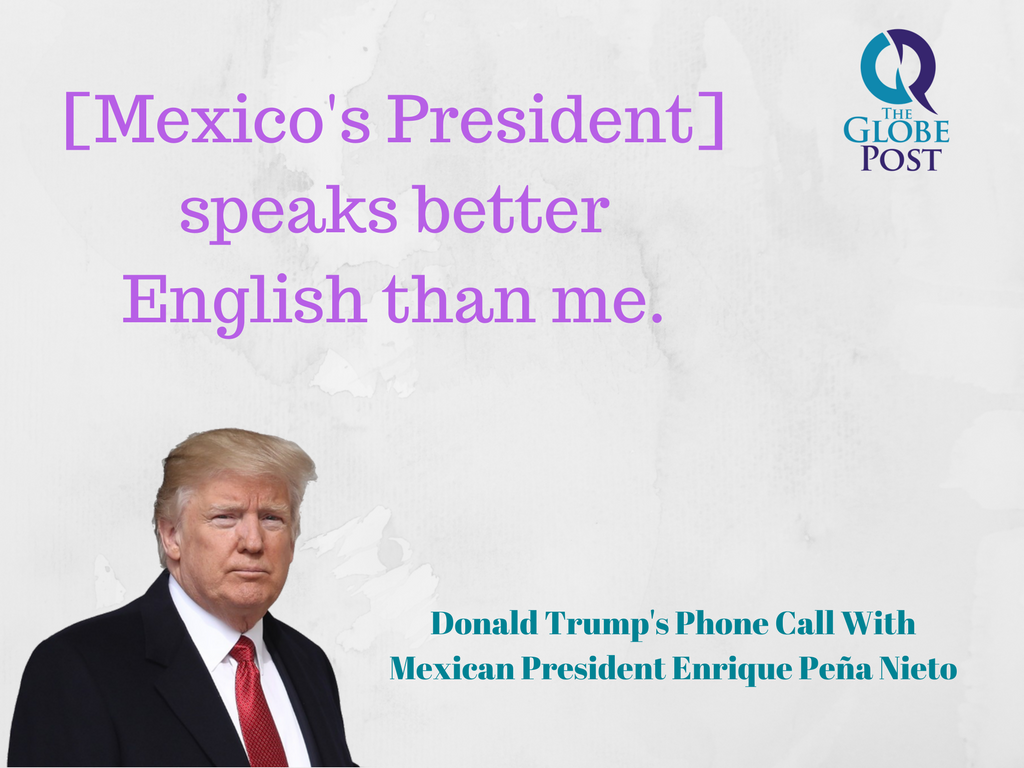 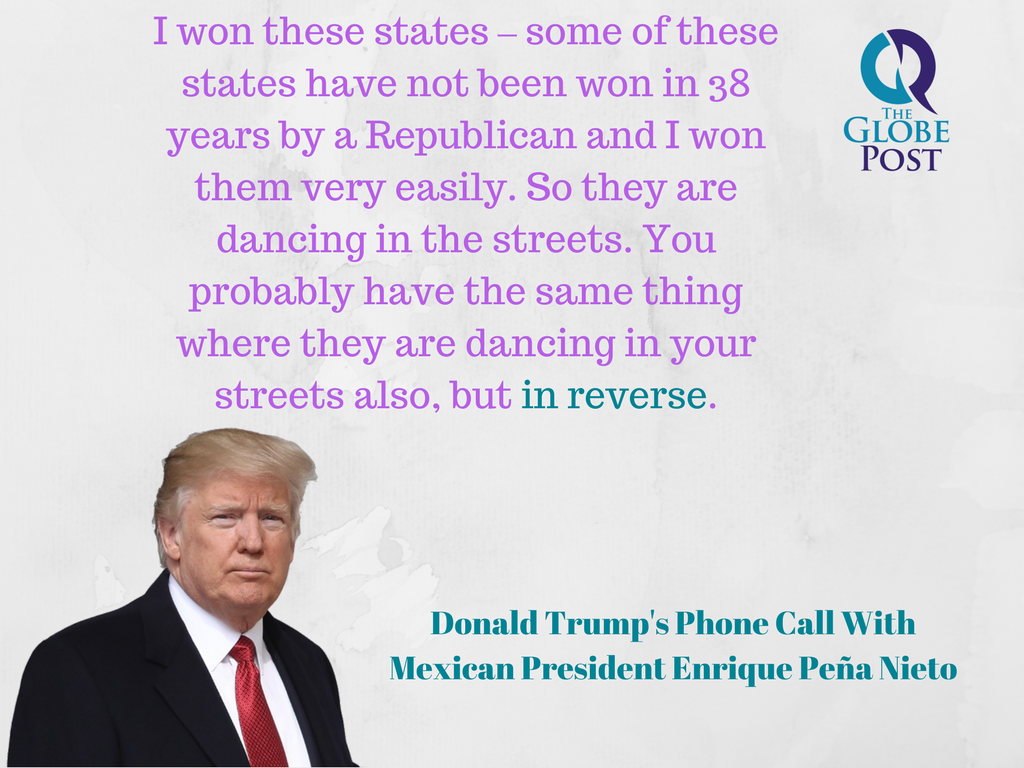 Our Military Is Not Afraid I Can’t Live With That 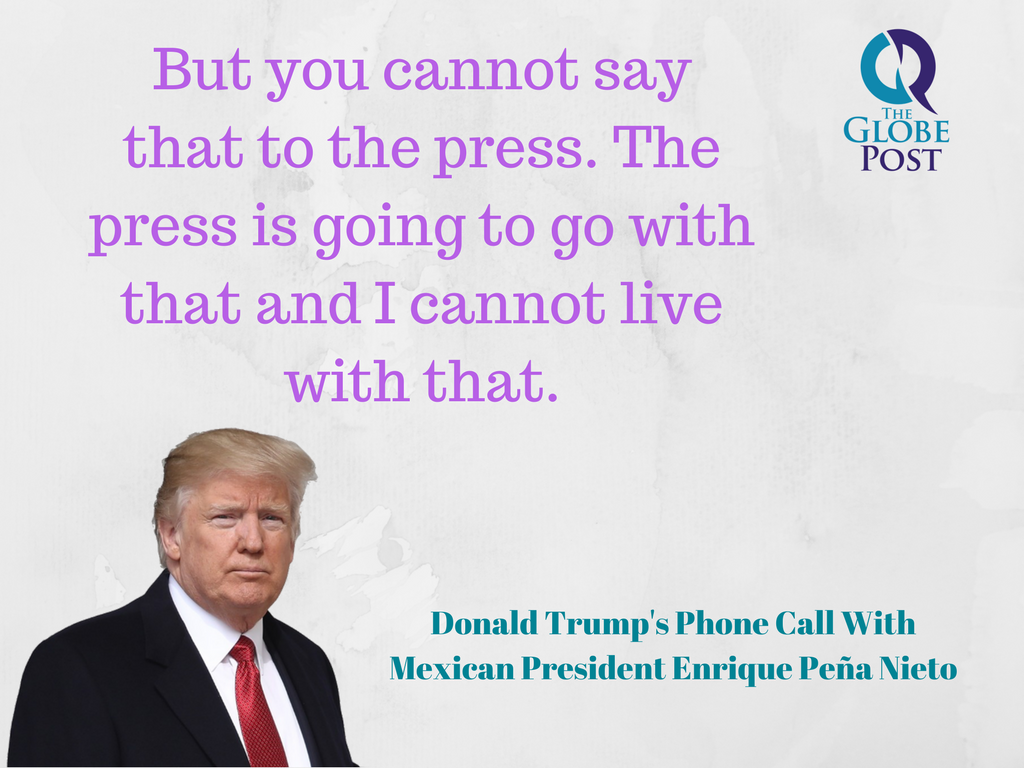 It Is You and I Against the World 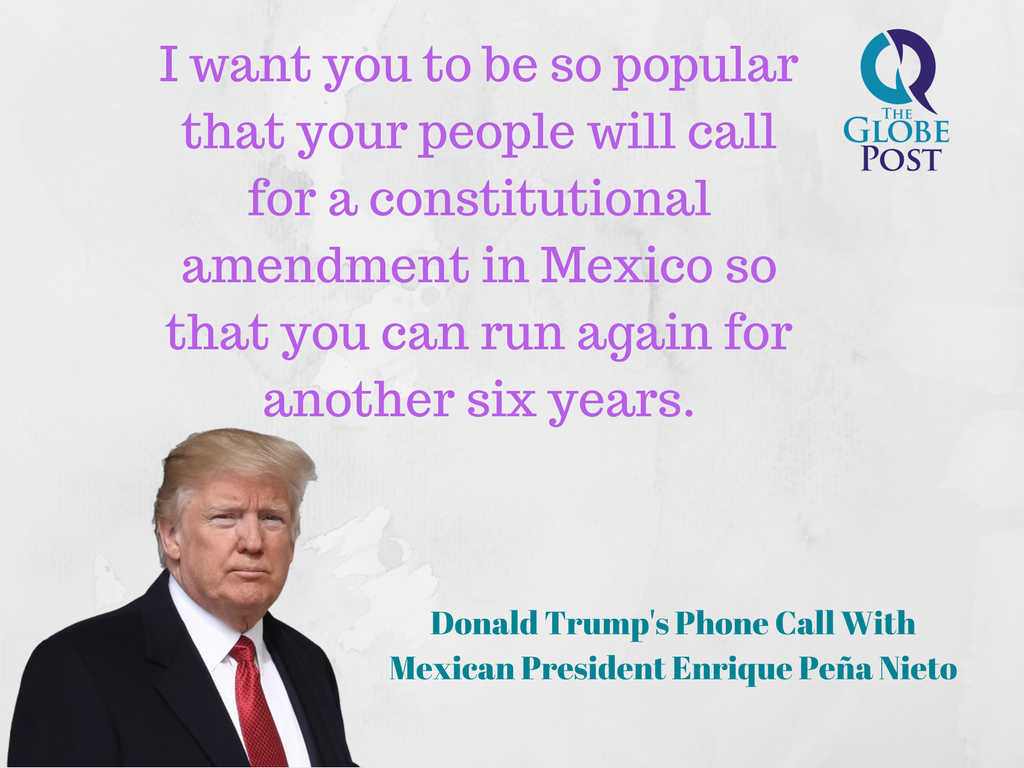 Pay For The Wall. 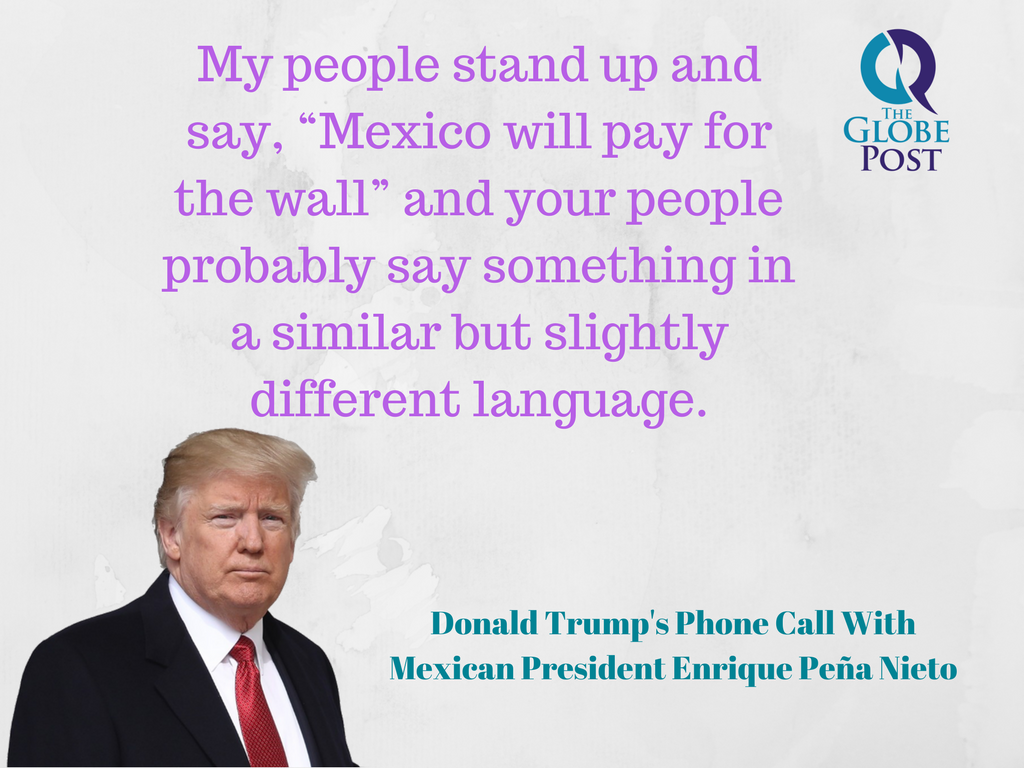 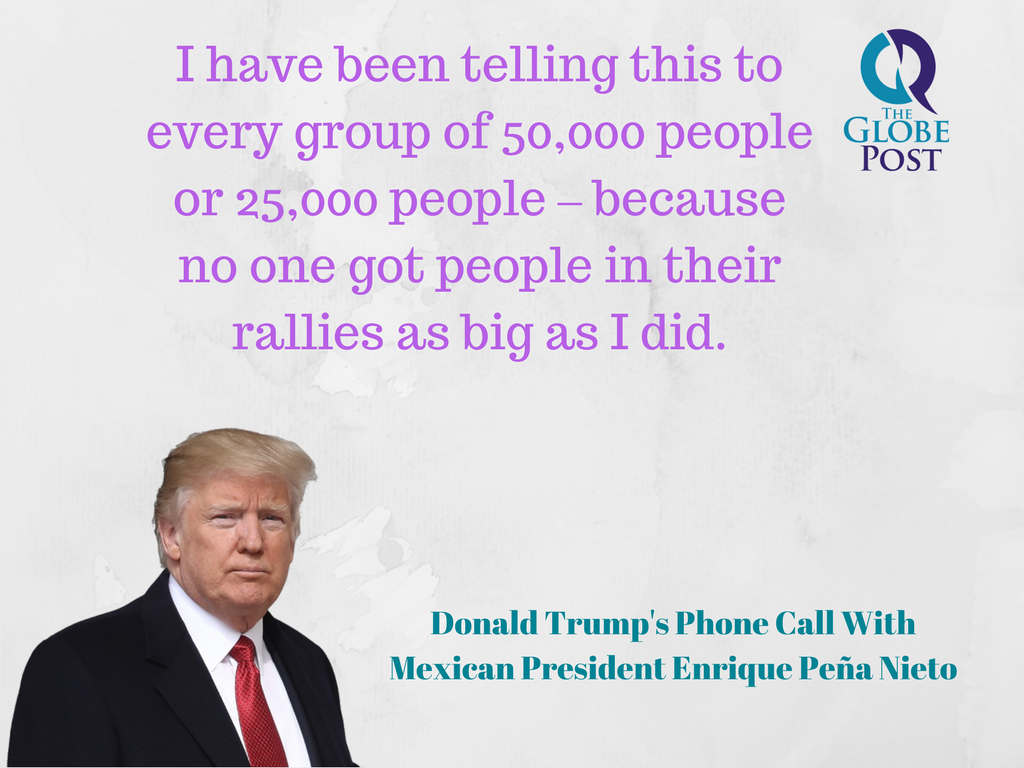 You Words Are So Beautiful 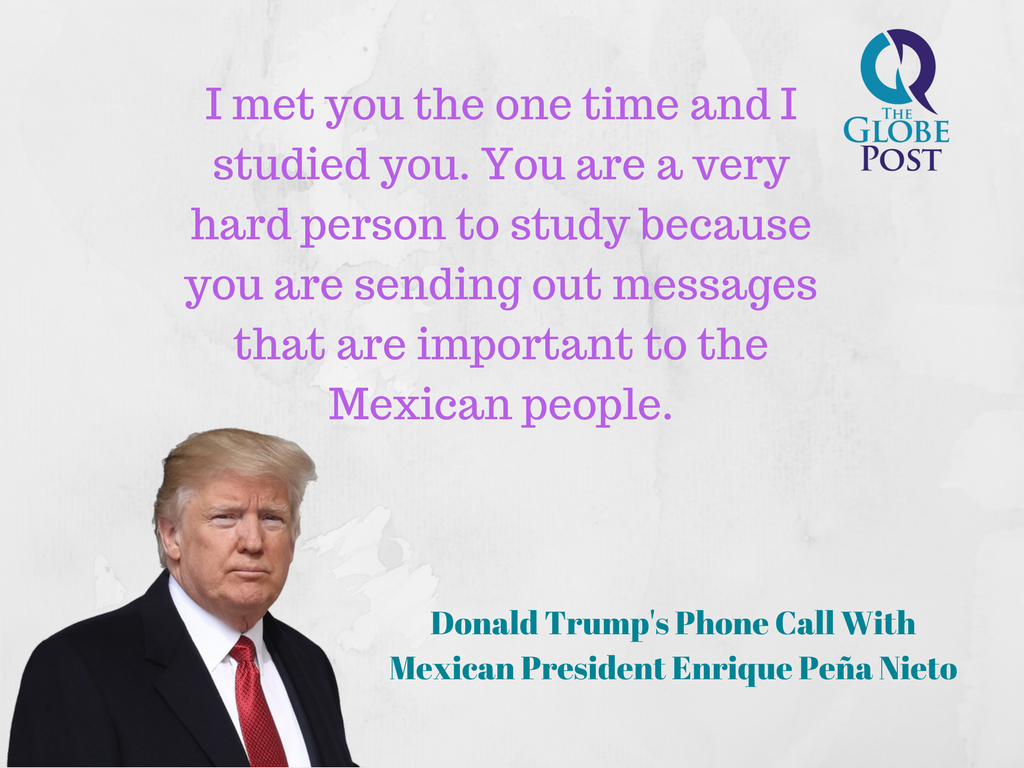 You’re Worse Than Me. 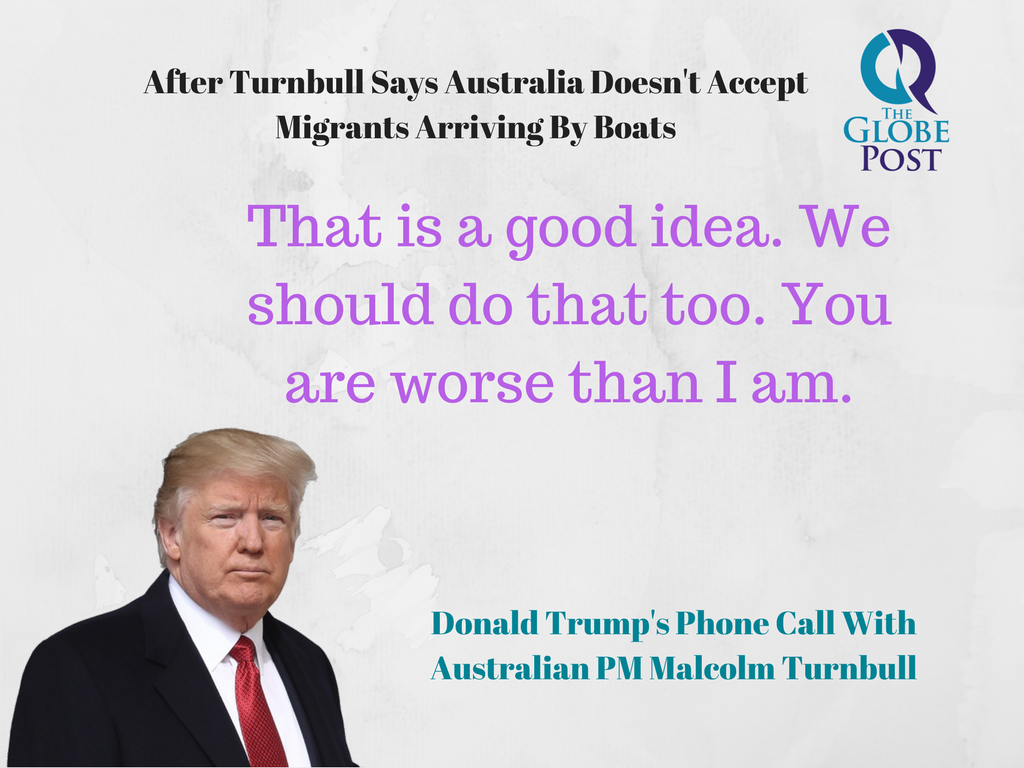 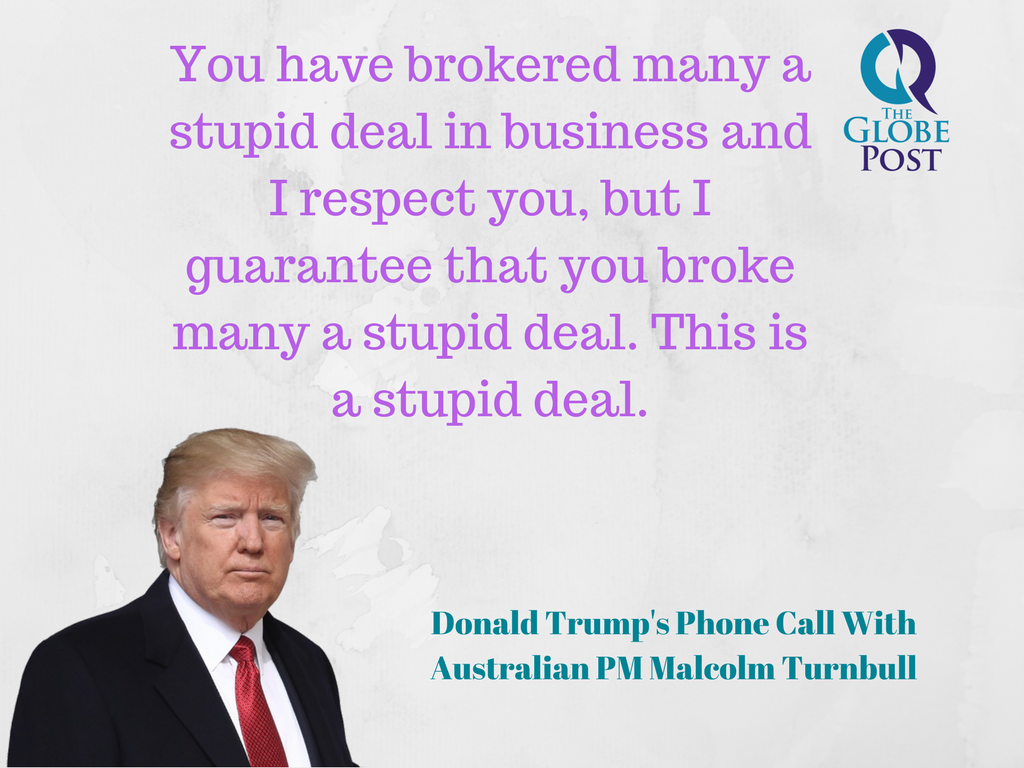 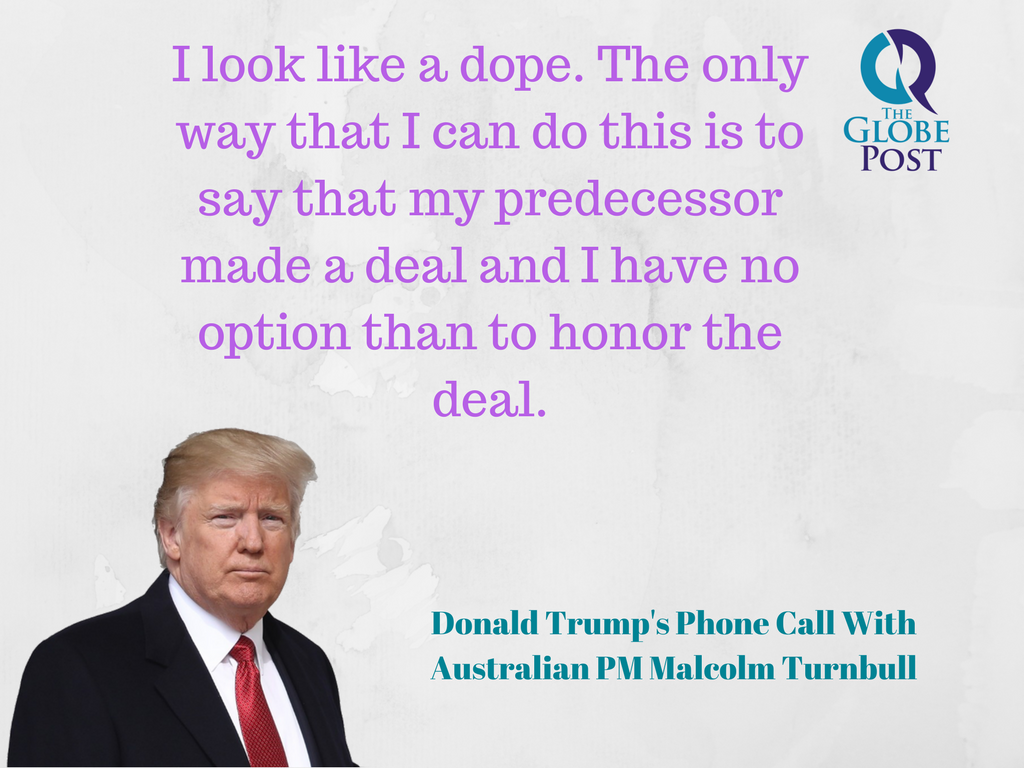 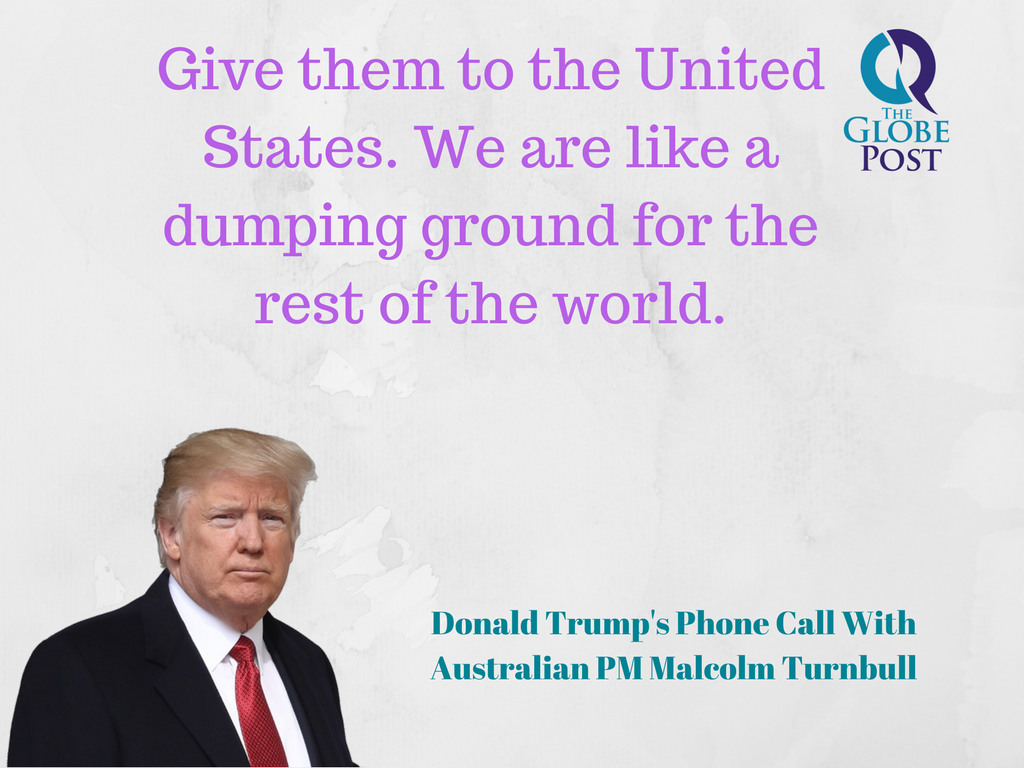 This Is a Killer 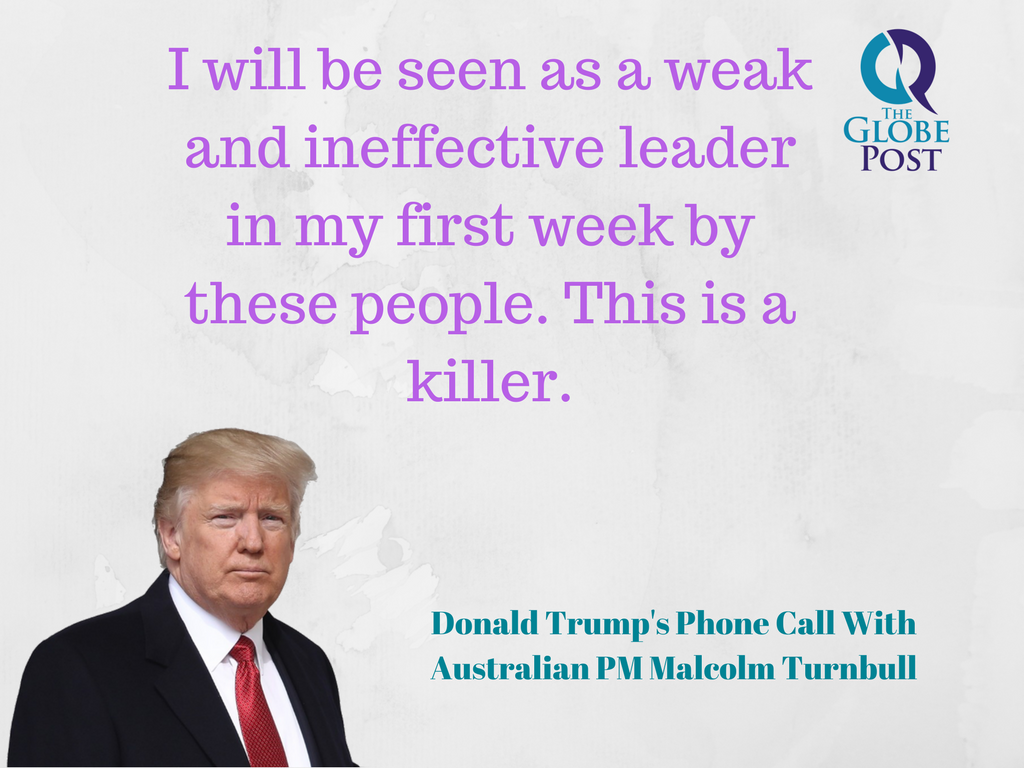 US To North Korea: Time To Talk Is Over. What’s Next?