President Donald J. Trump violated the U.S. constitution by blocking Twitter users who disagree with him, a federal judge ruled Wednesday in a case closely watched for implications for online free speech.

Judge Naomi Reice Buchwald said the blocking of Trump critics — which prevent them from seeing and interacting with the president’s tweets — violated the free speech rights of those users guaranteed in the constitution’s First Amendment. 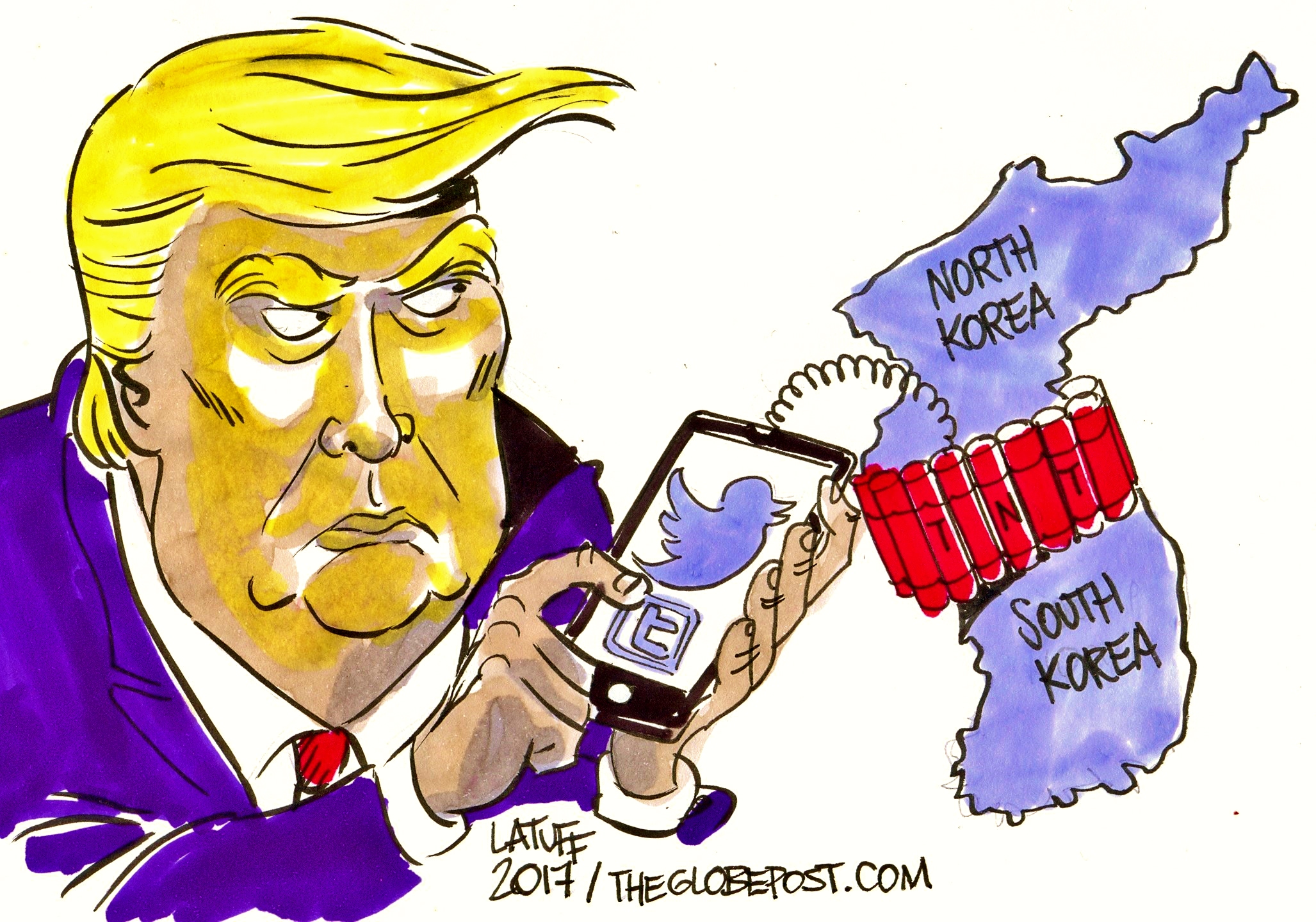 In a 75-page opinion, the New York federal judge said the users “were indisputably blocked as a result of viewpoint discrimination” and that this was “impermissible under the First Amendment.”

The ruling comes in response to a lawsuit filed by a group of Twitter users and the Knight First Amendment Institute at Columbia University.

The judge acknowledged that even though the president has certain free speech rights, he cannot violate the rights of other Twitter users.

Buchwald stopped short of accepting the request for an injunction against Trump and his social media aide, Dan Scavino, who was also named in the complaint, saying she expected the White House to abide by her “declaratory” ruling.

“Because no government official is above the law and because all government officials are presumed to follow the law once the judiciary has said what the law is, we must assume that the president and Scavino will remedy the blocking we have held to be unconstitutional,” she wrote.

Elections in Venezuela: the Pot Calling the Kettle Black