by Lizamaria Arias
in Opinion

As of this past month, over three million Venezuelans are estimated to have fled their homes, representing almost ten percent of the population. Of those three million, about a third has migrated to Colombia, with approximately a million more expected in the coming year. Experts estimate that these numbers are on the low end and don’t capture the reality of the situation. Venezuelans are fleeing an economic freefall that has resulted in the complete devaluation of the country’s currency, a lack of basic necessities, and rising violence levels.

The collapse, which arguably began with President Nicolas Maduro’s succession of Hugo Chavez in 2014, prompted sanctions against Maduro’s regime, condemnation of the May election that gave Maduro a second term by the international community, and a statement from U.S. UN ambassador Nikki Haley that “at some point, Maduro is going to have to be dealt with.”

But until that arbitrary “point” is reached, the mass exodus into Colombia continues, threatening to destabilize a country that is just now emerging from over half a century of conflict. Colombia has been unable to manage the continuous streams of refugees – experts estimate that around 5,000 Venezuelan migrants breach the Colombian border daily.

The crisis needs a coordinated international response. The Venezuelan crisis has completely upended the country that used to boast of the greatest wealth in Latin America and is now bleeding over into Colombia, potentially destabilizing the United States’ strongest partner in the region.

It seems there is always a more pressing crisis than those occurring in America’s backyard, but the international community cannot afford to turn a blind eye to the humanitarian catastrophe underway in the region. Colombian hospitals are already overrun with refugees and there are reports of previously eradicated diseases like malaria, yellow fever, and Zika cropping up again. Colombia’s educational system is not equipped to support the massive influx of arrivals, many of whom are children. 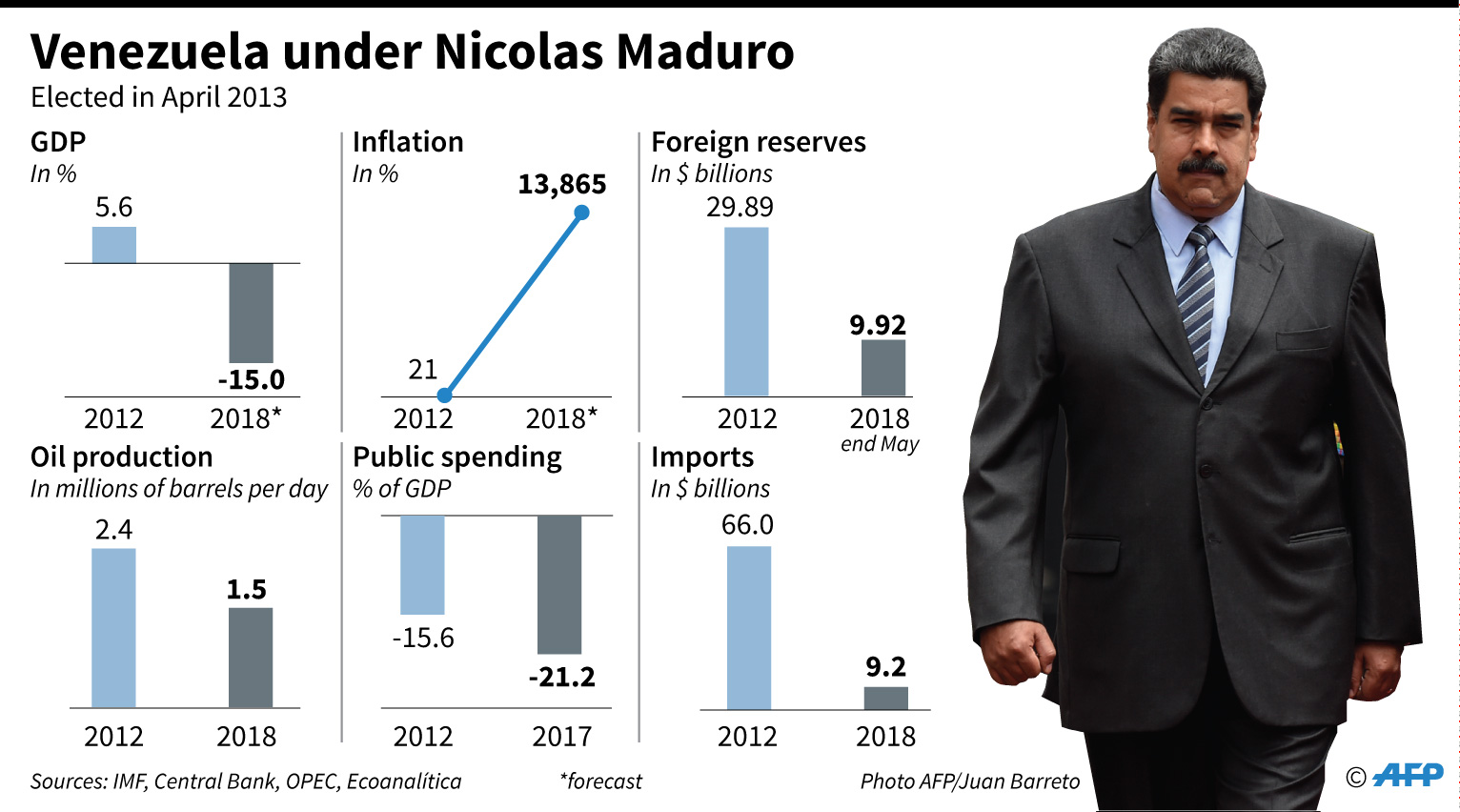 If this isn’t concerning enough, consider that there are over two dozen documented cases of ELN and FARC members recruiting desperate Venezuelan migrants, promising food and a salary in exchange for joining their ranks.

Under Juan Manuel Santos (2010-2018) Colombia signed a historic peace accord with FARC that ended a conflict whose violence had a disproportionate effect on those living in extreme poverty on the fringes of the country.

After decades of counterinsurgency and counternarcotic campaigns, sustained American partnership, and deliberate efforts by Colombia’s military and political leaders, Colombia managed to tamp down on a FARC insurgency that seemed to be getting away in the 1990s.

Yet despite the peace accords, bursts of violence continue, with sources reporting that some two dozen human rights defenders were killed between June and July of this year. Government presence in the regions with remaining FARC elements is critical but lacking, and in the light of the current crisis, this absence creates the potential for disaster. This dynamic threatens to dismantle an already fragile peace in a conflict-exhausted country.

Taking it a step further, as world governments swing right, the election of populist leaders advocating ideologies antithetical to democratic values continue to rise. South America is no exception. Brazil’s recent presidential election brought to power a candidate whose xenophobic, misogynistic, and violent rhetoric continues the trend of authoritarianism in the region. This emphasizes the need for strong democracies to stave off the possible effects of destabilizing right-wing governments.

In addition to this troubling dynamic, consider how Chinese direct investment has skyrocketed in the past decade as China actively seeks to increase its global influence, including in America’s traditional sphere of influence.

As political trends in the region shift, the U.S. should pay heed to what this means for the future of influence in the region and work to maintain strong partnerships with its allies and more importantly, ensure that its allies remain strong and stable.

The first step is to treat the Venezuelan crisis with the urgency it requires. Sanctioning the Venezuelan regime, though important, can only do so much to mitigate the humanitarian effects of the crisis. Instead, greater focus should be placed on helping neighboring countries manage the crisis.

There needs to be a more coordinated international response that incorporates effective responses to other global crises, such as the one in Syria. In 2017, the UN Security Council adopted Resolution 2393 which authorized critical cross-border humanitarian access to Syria and allowed humanitarian partners critical delivery access.

Although a similar proposal with regards to Venezuela would most likely be vetoed by China and Russia, it is still worth considering what the international community could jointly achieve by engaging in this type of problem-solving. Perhaps a more streamlined effort to ensure that a country like Colombia, which is shouldering the brunt of the burden, is equipped with the resources it needs to ease the effects of the crisis would be a place to start.

Currently, there is no coordinated regional response to the crisis, resulting in different requirements for migrants depending on what country they cross into. For example, the documentation required to obtain a work permit varies from country to country: in Peru, a passport is a requirement, in Colombia, it’s not. This disjointed response is inefficient and puts the protection and safety of Venezuelan migrants at risk.

A recent Human Rights Watch Report emphasizes the need for a regional response that includes, among other suggestions, a temporary region-wide protected status for all Venezuelan migrants. A joint agreement between regional governments including Colombia, Peru, Ecuador, and Brazil that arranges guidelines for how the Venezuelan crisis will be approached can go a long way to alleviating its effects.

None of these solutions, however, will be as effective and long-lasting as the obvious one: the stepping down of Maduro and a governmental transition in Venezuela. Until the root cause of the collapse is treated, the crisis will not be solved.

However, that doesn’t mean that mitigating measures cannot be crafted and implemented. With each passing day, the crisis grows direr; the time for waiting has long passed.

Herbert Scoville Jr. Peace Fellow with the Project on Nuclear Issues at the Center for Strategic and International Studies in Washington, D.C.

US Republicans Vote to Curb Power of Newly-Elected Democrat Governor