by Bianca Ysabelle Franco
in Opinion

It is the first time in 80 years that no opposition candidate made it to the Philippine Senate. Observers of Philippine politics find this to be the clearest manifestation of President Rodrigo Duterte’s popularity. The controversial leader not only enjoys a “very good” net satisfaction rating, he also demonstrated political power by securing seats for candidates he personally endorsed, including his right-hand man Christopher “Bong” Go and chief architect of the drug war General Ronald “Bato” Dela Rosa.

Does this development signal the further consolidation of Duterte’s power? The “shutout of the opposition” makes Duterte’s policy agendas – including changing the constitution to make way for federalism, reinstituting the death penalty, and the continuation of his bloody war on drugs – attainable with little roadblocks.

One could not help but wonder whether the Philippines used democratic elections to vote for authoritarian rule.

In my work researching communities that support President Duterte, I find that this concern, while valid, is more complex than it seems. More than being a manipulative demagogue, my research finds that Duterte is a man that reflects long-held yet humble aspirations of ordinary Filipinos, whether it be protection from criminals, freedom from elite rule, or peace in the country’s southernmost region.

“I’m impressed with his programs,” said Edith, a village leader in one of Manila’s slum communities, referring to Duterte’s campaign against illegal drugs. “It’s the children’s futures at stake… If Duterte wasn’t president, many children’s brains would have been fried by drugs,” she answered when asked about her support for the president.

Arman, a construction worker, supports Duterte because he believes in Project Tokhang, the president’s controversial anti-drug campaign. “There are too many drug addicts now, they should really be killed.” 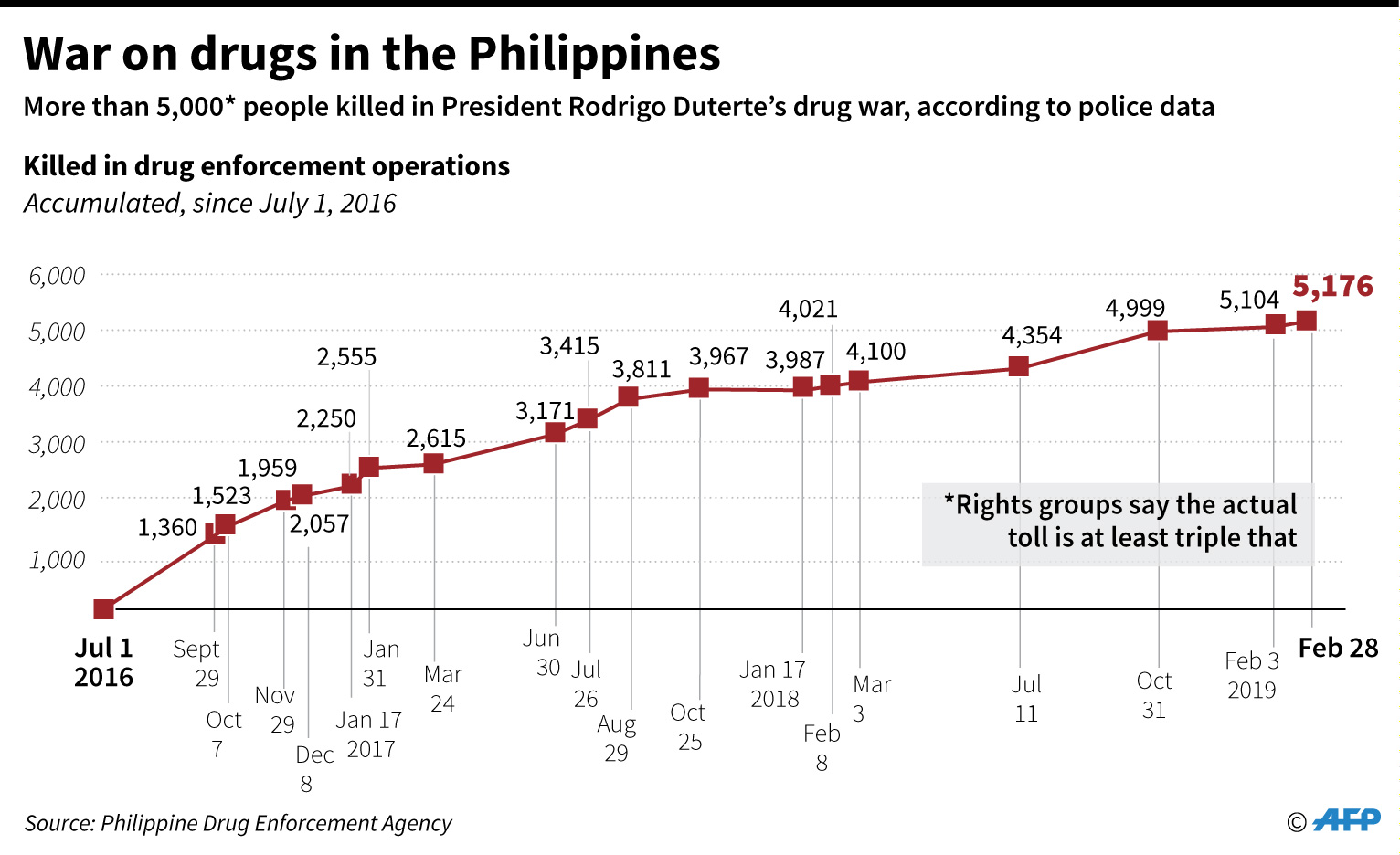 Duterte’s contentious statements do not seem to bother his supporters. “That’s just how he is,” argues Angeline, an employee at a poor urban barangay. “What’s more important is the change he brings.” Angeline also complains that the media often takes his words out of context.

Duterte is smart, according to Jamal, an internally displaced person from Marawi. He explained that people just don’t understand the profundity of what the president says. “Sometimes people don’t understand him, but his words have depth.”

Duterte declared martial law in the region of Mindanao when ISIS-inspired militants took over the Islamic city of Marawi. Two years later, the people of Marawi are enjoying peace.

In January, I was in Marawi to visit its displaced residents. For Nayah, who I met during my visit, martial law brought about order. Nayah is in favor of martial law because “it prevents rido (blood feuds among Islam communities), people are prohibited from carrying firearms, illegal drugs have minimized, and carnapping has become less prevalent.”

Duterte’s popularity is not a product of deceit nor clever propagandizing. It is based on rational consent rather than manipulation. His policies are responses to the Filipino people’s anxieties and grievances. But this does not mean he did not exploit these vulnerabilities.

President Duterte has plunged the Philippines into its worst human rights crisis since the dictatorship of Marcos. His “war on drugs” has killed 12,000 people. https://t.co/AiixWKe4Mk #Rights2018 pic.twitter.com/bo0WmyIUbk

Through his campaign against illegal drugs, he constructed an environment of fear and impunity, which he framed was the only way the ills of Filipino society could be cured. He rendered the country’s drug problem as an emergency, claiming there were at least three million drug addicts. He blamed criminality on these drug-dependent individuals by calling them irreparable. Thus, his brutal Project Tokhang was necessary to prevent Philippine society’s demise. Duterte portrayed himself as the hero who was going to save the Philippines.

Duterte is supported because he is believable. Duterte did not fabricate the crises suddenly put under the spotlight. These were troubling for Filipinos before Duterte, albeit latently. The decisive factor was Duterte’s ability to become the agent who linked these predicaments together.

If there’s one thing to be learned from Duterte’s presidency, it’s that the little things matter. His small victories which resolved decades-long troubles bear more weight to Filipinos than technocrat-led and jargon-filled policies.

It is sensible for Filipinos to believe in their president who champions their rights and desires. The approval for Duterte is due to his ability to project the people’s aspirations, not because they have been deceived to do so. More importantly, Duterte legitimizes the people’s frustrations against a political establishment that has long disparaged them.

Subjects in this article have had their names changed to protect their identities.

Aging Out of the System: Society’s Abandonment of Autistic Adults