Mr. Vural, during his 10th day in detention.

A Turkish veterinarian who is in prison for nearly 4 months for downloading an encrypted app is facing death, his family said.

Harun Vural, 35, was detained on Jan. 12 in Erzurum, eastern province, for downloading a messenger called ByLock, a smartphone app that sends encrypted messages. Because he was facing terror charges, he was kept under custody for 11 days. He was later arrested pending trial.

Due to poor conditions in detention, he developed a tumor in his urinary bladder, his brother Muhammat Koray Vural told The Globe Post. On March 27, he was taken to Erzurum Research Hospital as his condition worsened. 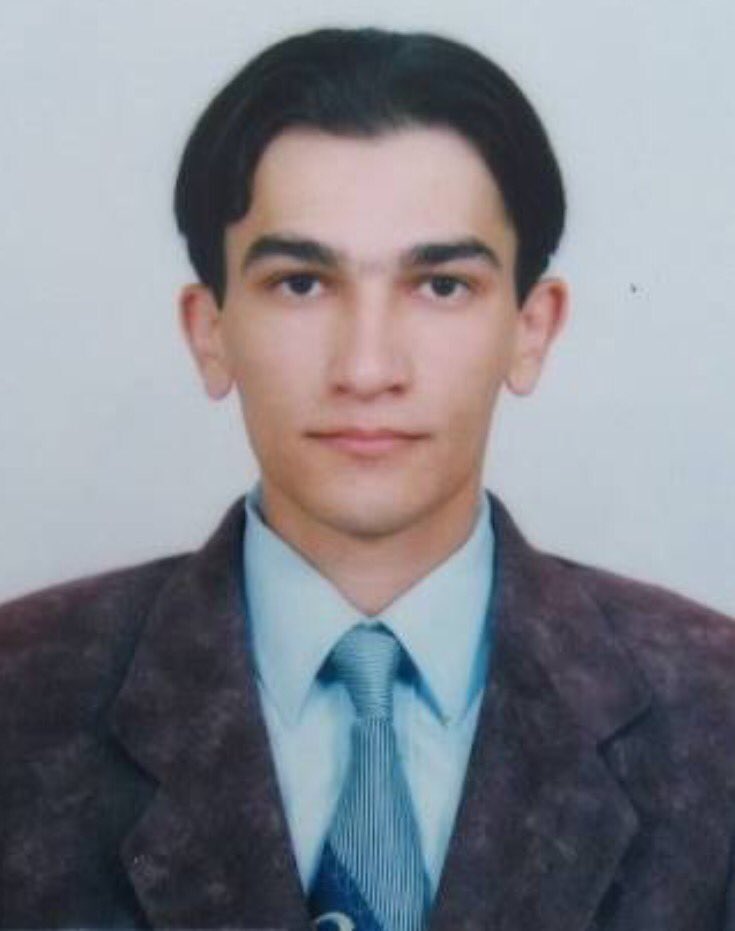 Prosecutor Muhammed Nurullah Yasar put pressure on hospital administration to keep him in the basement and ordered doctors not to treat him, according to his brother. Doctors diagnosed that he is suffering from cancer. Despite incessant bleeding, Mr. Vural was sent to prison at the request of the prosecutor.

According to Koray Vural, the doctors included the health report in his documents. “My brother will have a very intense, probably 5-hour long surgery on April 11. But the prosecutor insists that he must be kept in prison, not in the hospital,” Mr. Vural said. He said doctors strongly advised that Mr. Vural should have been kept at least 15 days prior to the surgery in hospital.

He added that Mr. Vural has a life-threatening illness and that his detention only worsens his situation.