Two Turkish citizens were kidnapped in capital Kuala Lumpur on Tuesday, and their families fear that they could be extradited to Turkey where they won’t go through a fair trial.

Turgay Karaman, who has been living in Malaysia for 15 years, was whisked away in the parking lot of an office building in Damansara Heights district, reinforcing fears that dissident Turks living in Malaysia are not safe from Turkey’s global manhunt.

Mr. Karaman’s family told The Globe Post that they won’t rule out a possibility that he was kidnapped by Malaysian intelligence officials to be extradited to Turkey.

“This exact scenario took place back in October last year. They kidnapped two Turkish citizens and the next day they were extradited to Turkey,” one of Mr. Karaman’s friends told The Globe Post, who wanted to remain anonymous out of fear that he could be targeted too. He was to meet with Mr. Karaman in a business meeting on Tuesday. But Mr. Karaman never showed up. 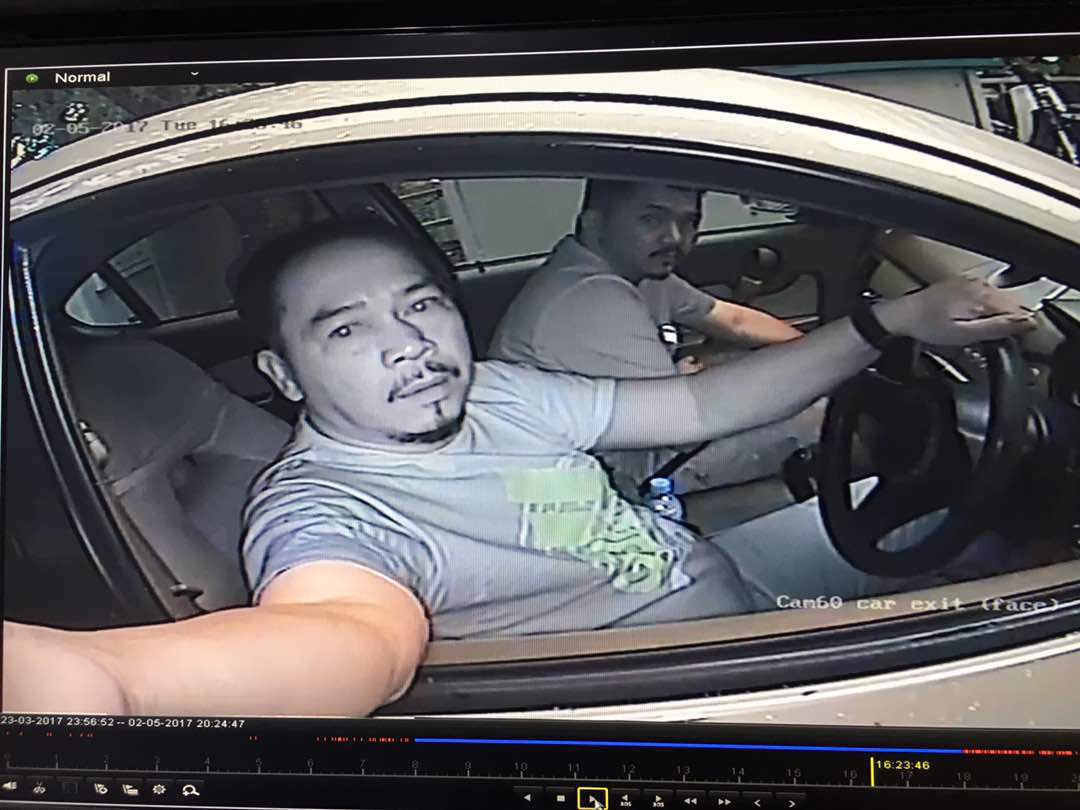 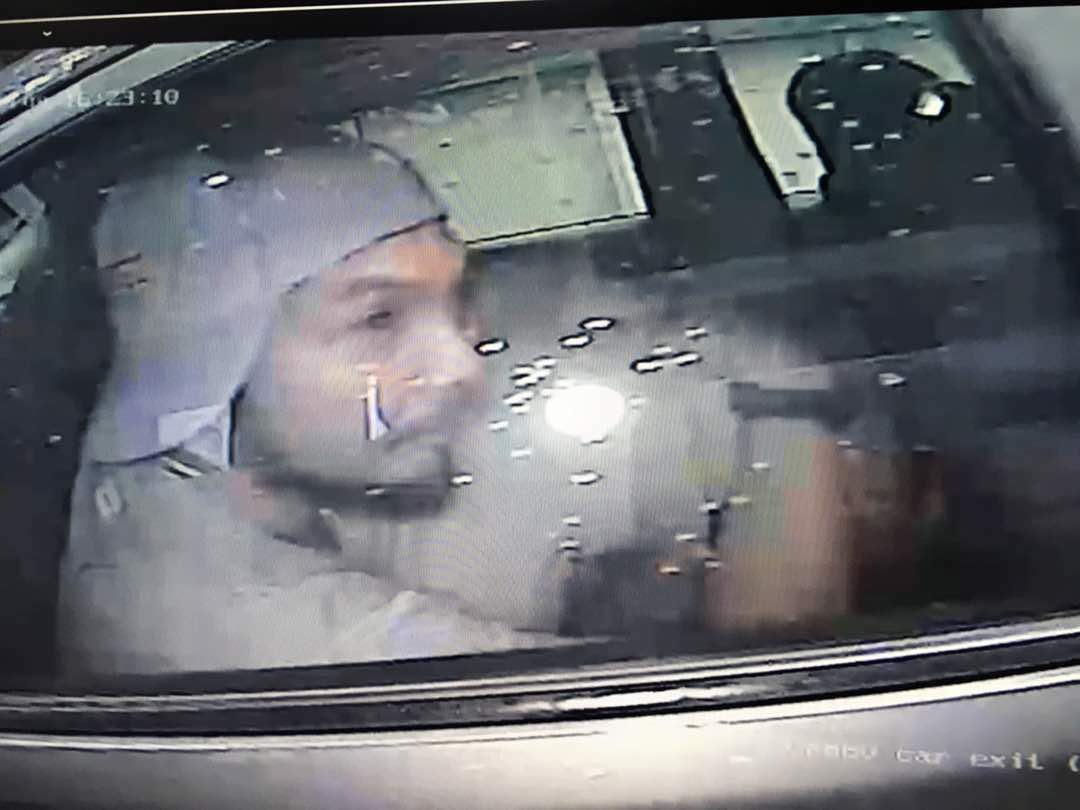 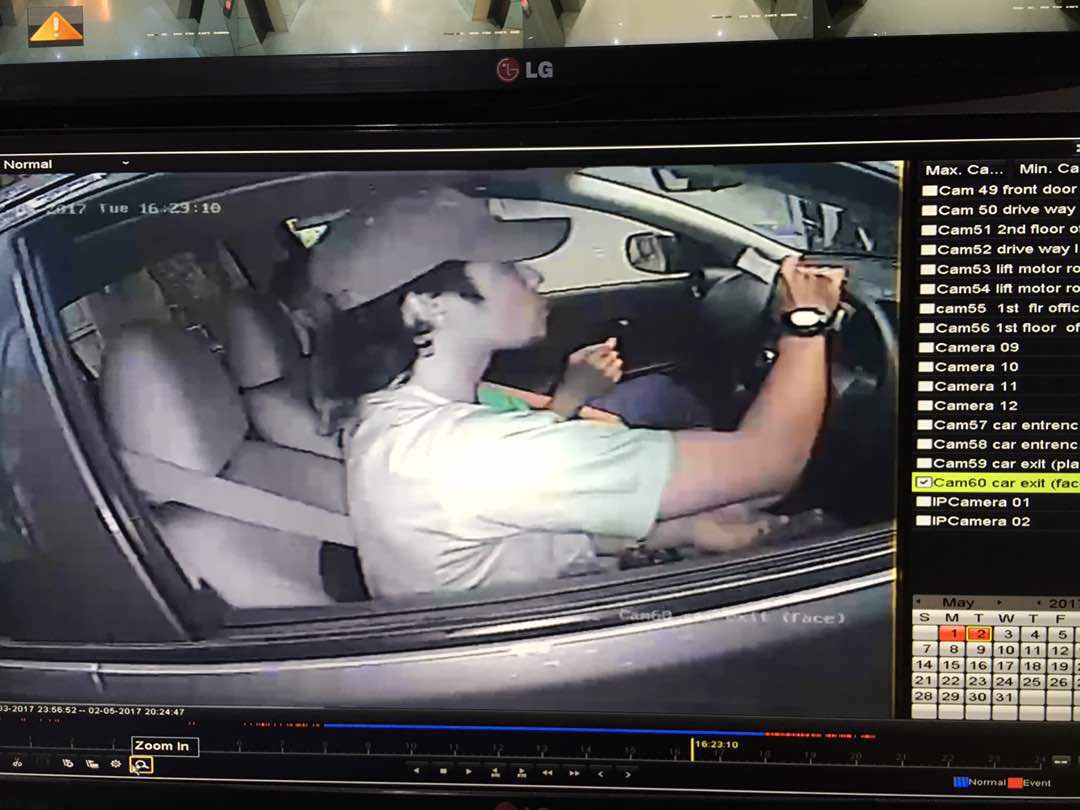 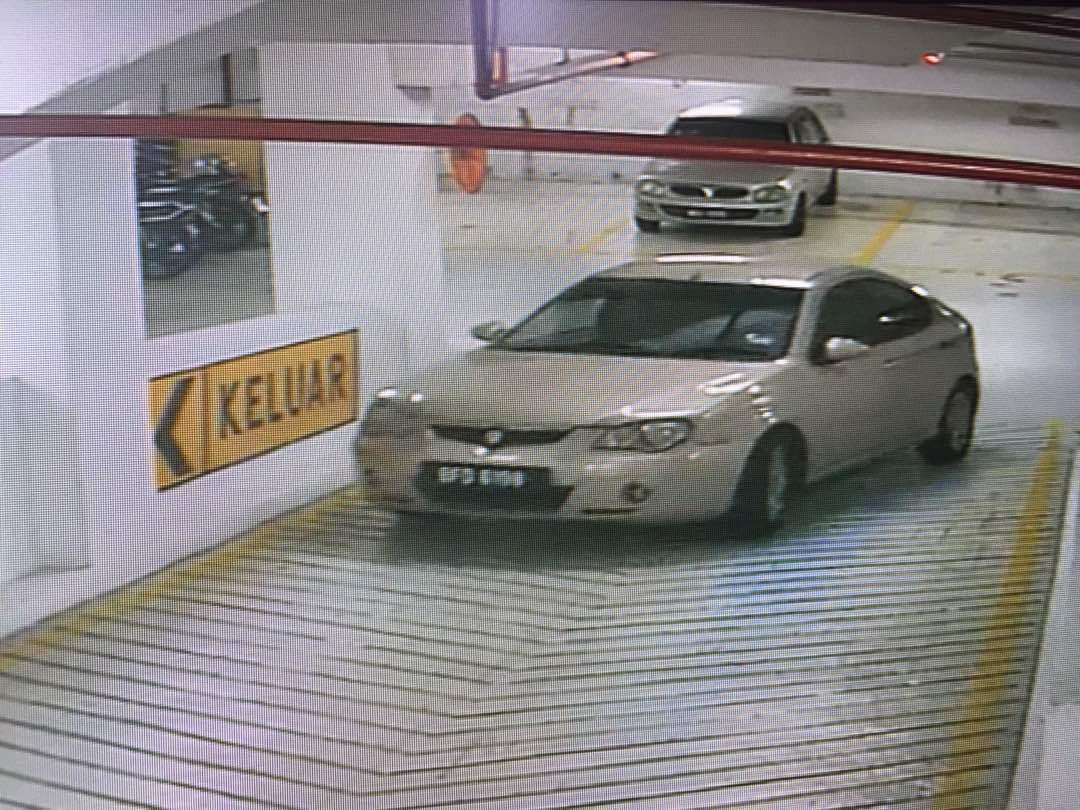 “He was supposed to park his car and join us in the meeting. I kept calling him and sent a number of undelivered messages. Then it struck me that he could be kidnapped. Because this happened in the recent past,” he said.

He then went down to the parking garage to check out Mr. Karaman. His worst-case scenario came out true. “We saw his car, but not him. When we went through the security cameras, we saw that he was kidnapped.”

His friends and family went to a police station to report a kidnapping. They told the police that Mr. Karaman is the principal of Time International School and that they are worried that he could be removed from the country and handed over to Turkey.

Another Turkish citizen, businessman Ihsan Aslan, is also missing. His wife, a Malaysian citizen, told The Globe Post that his Turkish husband has been living in Malaysia for 15 years and that she fears that Mr. Arslan will be sent to Turkey.

“We are at the police station reporting his kidnapping. It is obvious that he won’t go through a fair trial once he is in Turkey,” Mrs. Aslan said, with trembling voice.

One of Mr. Aslan’s business associates told The Globe Post that he was missing since 8 p.m. on Monday and that when the police checked his cell phone, it showed that he was at the Malaysian Defense Ministry.

Both families rang alarm bells that their extradition to Turkey is imminent.

Last year, Mr. Cavusoglu praised “cooperation” of Malaysian authorities for handing over Turks wanted by Turkey. Extradited Turkish citizens, both of them teachers, were immediately arrested as they entered into Turkey.

Turkey Braces For Potential Fallout With NATO Over S-400 Deal