Aysenur Parildak was arrested last August outside of her university.

“I have been jailed for 9 months, crying all the time, expecting justice. I just want to believe that it can prevail…”

Those were the last words from Aysenur Parildak’s defense before an Ankara court ruled to release her from prison on May. 2. What the young journalist might have said, if at all, or done after she learned that the same court with the same bench of judges reversed course and decided to re-arrest her only 5 hours later the very same day is anybody’s guess. Hers is a story of this utter disappointment.

Aysenur was no stranger to Ankara’s judges. As a court reporter, she used to work for Zaman, a now-defunct newspaper tied to Turkey’s controversial Gulen movement the government blames for a violent coup attempt that took place last July. 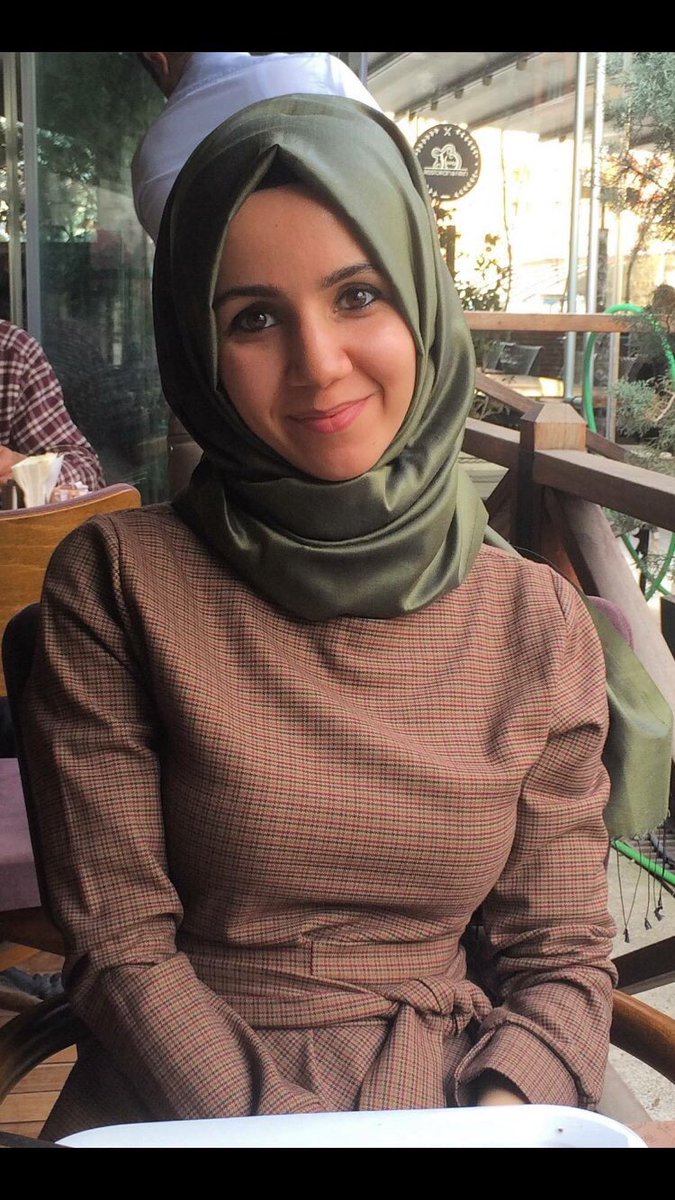 Also studying at Ankara University’s Law School, she had covered many judicial cases. That came to an abrupt end when Zaman was seized by the government in March 2016. She was among hundreds of journalists fired not too long after. And by the time a group of soldiers within the Turkish Armed Forces made a bloody attempt at President Recep Tayyip Erdogan’s 14-year rule, on July 15, she was one of the thousands of her like, an unemployed journalist.

Together with more than 150 media outlets, Zaman was closed down overnight. Particularly known for displaying a provocative social media activity and being involved in often clashes with pro-government figures verbally, Aysenur was detained in early August and eventually sent to prison on “terror” charges after 8 days in police custody. That was the beginning of a dreadful episode in her life. At the age of 26.

In an October letter to Cumhuriyet, one of Turkey’s few remaining independent dailies, the jailed journalist gave a terrifying account of her days behind bars, making an emotional plea for help. “I have been hit and subjected to sexual harassment. For 8 days, I was questioned day and night. Drunk officers were interrogating and had no fear to let me know that was the case. Then came the arraignment and now I’m here (in prison). I was kept in solitary confinement for a month. Then we were grouped into 20 people and moved to cells. I fear being forgotten here,” reads a paragraph from the letter that Cumhuriyet, 13 of whose journalists and executives are also presently in prison on similar “terror” charges, showed the courage to publish.

Her planned release and eventual re-arrest prompted, first, angry, and then, joyous comments from apparent government supporters on Twitter. As most called for an investigation into the judges who initially decided to free Aysenur, some exalted “the state’s power” in confronting alleged Gulenists and asked for the harshest penalty for them.

“Those who (would) set them free should be investigated. The best Gulenist is the one that’s executed,” wrote one Sefa Karadeniz (@sefaenes).

“What is it if Aysenur Parildak is to weep for all her life compared to the tears of relatives of July 15 martyrs (killed by coupist soldiers)? They should be tried with capital punishment. Else would be a reward,” wrote another supporter, an Ugur Hazaltun (@ugurhazaltun1) from Istanbul.

“Make this wh*re talk. This traitor knows a lot,” wrote an Ahmet Bayrak (@ahmetbayrak521) with one of Mr. Erdogan’s pictures used as his profile photo.

As displeasing as it may be, one could make an endless list of such posts as, however, messages of solidarity only remained on margins. Apparently, Aysenur has had far too many enemies.

Nazire Kalkan Gursel shouln’t have been among them for the simple reason that her husband Kadri Gursel, a veteran journalist from Cumhuriyet, is also in prison on charges similar to those against Aysenur. However, when a government critic (with the @slymn_ Twitter handle) mentioned her in a primitive writing “Zaman writer Aysenur Parildak is free but Kadri Gursel is still jailed. It’s like a joke,” she couldn’t help but pressed the ‘like’ button, a stark reminder of how Turkey’s critical media outlets have largely failed in showing solidarity with each other.

If not celebrating with the rest of the online crowd craving for extended punishments for those holding nothing but a pen, most Turkish journalists remained indifferent to Aysenur’s plight for the rest of the day. Former president of Journalists Union of Turkey (TGS), Ercan Ipekci, went on the record to lament the lost opportunities for the country’s media: “If we were troubled by jailed journalists, Aysenur Parildak and her family as much as we were upset about disqualification of Besiktas and Efes (from sports tournaments), we would have WON [sic].”

The would-be junta has claimed 249 lives in Turkey last year and also allowed the government a full hand for moving ahead with the most extensive assault on the press the Republic has ever seen. Mr. Erdogan’s self-styled rule has quickly become the world’s worst jailer of journalists with over 160 media workers now locked up across the country.

The day after, on the 3rd of May, the World Press Freedom Day, Aysenur woke up not in her bed as she should have but in a prison cell in Ankara. Disappointed and forgotten…

Erdogan's Aide Says Turkey May Hit US Forces In Syria

WhatsApp Is Down, Working To Fix Connectivity Issue