by Ivan Manokha
in Opinion

Facebook has just turned fifteen. What are we to make of this anniversary? Is it something to celebrate or, on the contrary, to be sad about?

It is tempting to use historian Melvin Kranzberg’s observation that “technology is neither good nor bad, nor is it neutral,” and see Facebook as a simple tool, an invention that is similar to, say, the telephone or television. These channels may both be used to communicate or broadcast information that may do good or cause damage, tell the truth or transmit lies, without the telephone or television being responsible for the use to which they are put.

At first sight, it appears to be plausible to see Facebook in the same light: as a simple platform that allows users to connect and express themselves. It may thereby either help promote solidarity, tolerance, and mutual respect or permit the spread of racist, sexist, and hate content. Such a view might lead – and it regularly does – to calls upon Facebook to better monitor and filter content, and to identify and remove hate messages, fake news, or posts that deliberately seek interfere in the functioning of political institutions.

In the wake of (generally widely publicized) data leaks or following reports about using Facebook to manipulate election results such calls intensify and usually do produce some changes in Facebook’s policy. 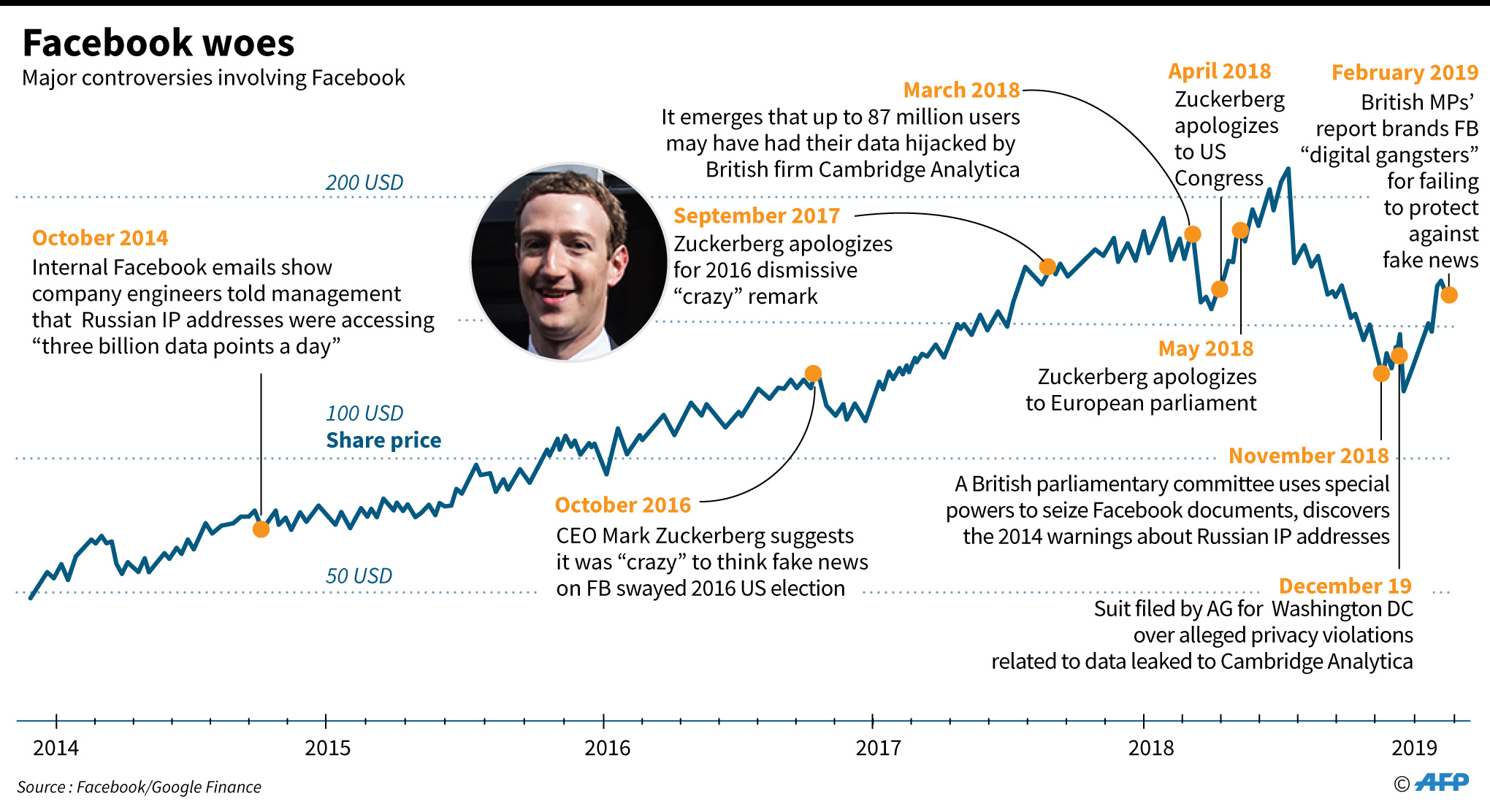 And, to be fair, Facebook has implemented changes that have reduced the ability of those who wish to insult and intimidate (although much more remains to be done).

In short, one could reiterate the arguments that have been made hundreds of times that Facebook is a communication tool that does a lot of good to society, but which should take more responsibility for the content that is posted and better track and remove various abusive practices.

However, I would suggest taking a different view. Facebook should not be seen as a simple tool or neutral technology; it is a multi-billion-dollar business, which is built on constant and ever more sophisticated and nuanced surveillance of users. It is carried out to gather, analyze, and ultimately monetize user data. In other words, it is a business enterprise whose revenue, in the end, depends on its success in the invasion of the privacy of users.

Now, one might immediately object to this view that Facebook is open about its data policy. Users sign up, which means that they are happy with Facebook collecting their data. Furthermore, it could be added that Facebook, particularly following the adoption of the General Data Protection Regulation by the E.U., has made its terms and conditions clearer and more accessible.

Facebook's CEO is suddenly all about privacy – but that doesn't mean the network won't be able to see your data.
Here's what #Facebook already knows about you from OTHER apps you use and how to stop it! #privacy pic.twitter.com/fvasS9Dk21

Indeed, Facebook is now (although to be fair, this had largely been the case in the previous versions too) very explicit about what kind of user information it collects.

Thus, it clearly informs consumers that it will gather data concerning the operating systems they use, their hardware and software versions, battery level, signal strength, available storage space, browser type, app and file names and types, plugins, the name of mobile operator, language, time zone, mobile phone number, IP address, connection speed, whether a window is foregrounded or backgrounded, mouse movements and identifiers used in games, apps or accounts used. And it explicitly states that this data will be provided to a range of third-party partners such as advertisers, analytics and measurement firms, vendors, and service providers.

However, let’s not forget that for all practical purposes Facebook is a monopoly. For all those who need to have a social media presence, Facebook is virtually the only option. Thus, more and more employers request Facebook accounts as part of the job application; benefiting from various services or be part of a circle of friends necessitates joining a Facebook group; many apps now require a Facebook account to function; and Facebook may be indispensable simply to keep in touch with friends and the loved ones who are located elsewhere.

For these and many other reasons people join the platform and give consent to all the conditions that Facebook imposes on them. And, as a result, their data gets collected, sold, and used by actors they don’t know of for purposes that they’re unaware of.

Looked at from this perspective, what we are celebrating is the fifteenth anniversary of not just a tool that has revolutionized communication, but of a firm that has transformed personal data into a commodity to the extent that had never been seen before.

The major issue with this platform is not regular data leaks, fake news, or hate speech – all these problems may technically be dealt with (and some progress has been made, although much more remains to be done).

The problem is that we are dealing with an enterprise whose expansion and growth depend on the constant progress of its capacity to invade user privacy in more and more complex ways, to develop more and more sophisticated data analytics and measurement techniques to process the digital traces that members leave, and to find ways to market this data more successfully.

What we are dealing with would better be termed “Databook.” It is all about data – our data, data about our lives – that has been up for sale for the last fifteen years.

If asked whether I would like to wish Facebook a happy birthday, my answer would be no.

Departmental Lecturer in International Political Economy at the University of Oxford

Instagram’s Impact on Children Probed by US States

UK PM May Headed For Defeat in Last-Ditch Brexit Vote