by Dakota Okwuone
in Opinion

Anyone that is at least vaguely conscious of current events knows that the United States is in the midst of the deadliest drug epidemic in its history. Of the individuals who are prescribed opioids to deal with chronic pain, 21 to 29 percent misuse their prescription, and as of 2015, approximately 2 million Americans suffer from substance abuse disorders related to opioid use. In 2017, 72,300 people died from drug overdoses, of which almost 70 percent involved opioid drugs, based on the Center of Disease Control provisional data.

After years of watching the death rate of opioid overdoses grow exponentially (twofold in the past four years), the U.S. government has finally come up with some answers. In early October, Congress passed a sweeping bill to deal with the opioid epidemic, and on October 24, President Donald J. Trump signed the bill into law. The House Republicans advertise the law as “the most significant congressional effort against a single drug crisis in history” on their website. However, while overall a huge step in the right direction, the bill does not get close to solving the root of the opioid crisis.

The bill is a conglomeration of many ideas and mini-bills from an assortment of representatives from both sides of the aisle. The main provisions of the bill aim to increase the availability of addiction treatment options through Medicaid and Medicare changes and with funds to the states, promote research in the discovery of less addictive chronic pain-relieving drugs, as well as curb the international import of fentanyl, an incredibly potent and deadly form of opioid, by allowing for stricter screening for laced packages from places like China.

To truly know how to fix the problem, its origin must be consulted. The beginning of the opioid crisis can be traced back to 1996 when the pharmaceutical company Purdue Pharma launched marketing for OxyContin, a sustained-release form of the opioid oxycodone. Purdue Pharma was relentless in their efforts to promote their product to physicians. In the beginning, the company hosted all-expense-paid conferences for thousands of physicians, to rave about not only oxycontin but opioids in general for pain management.

Once a base of prescribing doctors was built, Purdue Pharma would market most aggressively to physicians who prescribed OxyContin the most, either because they had a high volume of patients with chronic pain, or because the physician was simply looser with the patient they wrote prescriptions for. The targeted marketing increased the availability of the drug in specific regions and communities. 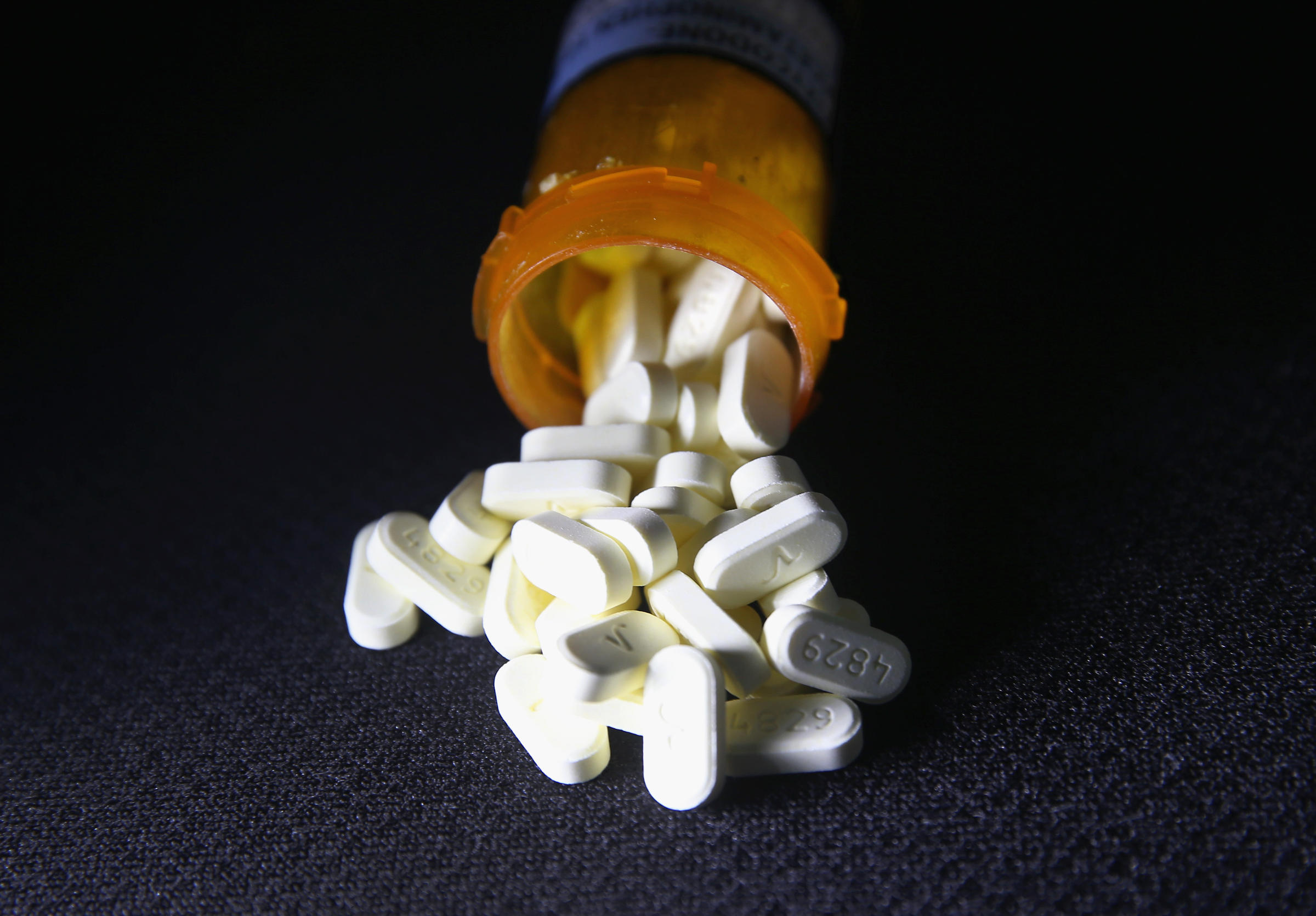 The most insidious part of the marketing of Oxycontin was the intentional mitigation by sales representatives about the risks of addiction. Purdue Pharma claimed the risk of addiction for OxyContin users was “less than one percent.” As support for this claim they cited two sources: one where 4 out of 11,882 patients became addicted after opioid use, and the other where no addictions where found around 10,000 burn patients who had been given opioids.

The problem with these two studies is that they didn’t involve the same duration of treatment as the user of OxyContin exhibited. The users were individuals with chronic pain, so they were likely to use the prescription for very extended periods of time, periods not seen in the referenced studies.

OxyContin’s ability to be abused and its addictive nature was soon seen after it became heavily prescribed. A study found the abuse of opioids in 60 percent of zip codes in 2000, with OxyContin being the most prevalent cause and growing rates of abuse from 2002 to 2004. Recent data has found rates of opioid misuse between 21 and 29 percent and addiction between 8 and 12 percent.

The recently passed bill follows the logic that we must treat the symptoms of the epidemic widespread addiction to ameliorate this crisis. This method is much more pragmatic, incremental, and much easier to pass our convoluted political system. However, the easiest solution is not necessarily the best solution. Treating the symptoms will never actually fix the problem, only mask it. The most effective fix is to attack the root of the problem: over-production, aggressive and misleading marketing, and over-prescription.

We cannot allow this to be the federal government’s only response. As a student of both medicine and political science, on top of being from a midwestern state, a region that experienced a 70 percent increase in opioid overdoses from July 2016 to September 2017, this epidemic is of high interest and concern.

The bill does not address the key theme that instigated the epidemic: over-prescription of opioids and the flooding of the market with more drugs than is actually necessary to treat the patients. Until this issue is tackled, the public must keep the pressure up for a more comprehensive legislative answer, that must include provisions targeting opioid manufacturing and the prescription rate of these drugs.

Disclaimer: The views and opinions expressed here are those of the author and do not necessarily reflect the editorial position of The Globe Post.
Share44Tweet