How to Put an End to Maduro’s Rule in Venezuela

by Maryhen Jiménez Morales
in Opinion

Venezuelan opposition activists clash with the police during a protest against the government of President Nicolas Maduro in 2017. Photo: Juan Barreto, AFP

This Thursday, on January 10, Nicolas Maduro will begin his second presidential mandate in Venezuela – a mandate that he “won” in an unfair and unfree electoral process in May last year.

Simple math tells us that a president with a 21 percent approval rating cannot win an election with 68 percent of the vote (representing 6.2 million Venezuelans). Therefore, members of the international community, including most governments in Latin America, the United States, and the European Union have supported the opposition’s stance that this presidential election was a sham.

Despised by 80 percent of Venezuelans but still loved by his corrupt inner circle and some remaining followers, Maduro will be sworn in as president by the Supreme Court, that is, of course, packed with government loyalists. This very same action will constitute Maduro’s first official violation of the country’s Constitution during his second term in office, as it is a constitutional requirement that a president takes the oath before the National Assembly and not the Supreme Court.

As contradictory as it may seem, and even though the country is considered to be an outright dictatorship, only a few days ago Venezuelans saw the inauguration of the fourth legislative period of the opposition-controlled parliament.

Juan Guaido, a new face and emerging leader from the opposition party Voluntad Popular, assumed the presidency of the National Assembly and opened the parliament’s first session reaffirming Maduro’s illegitimacy in power.

He, unfortunately, does so from a position of weakness: Maduro stripped the parliament of its powers, all viable opposition politicians have been jailed or exiled, millions of desperate Venezuelans have left the country, and most importantly the opposition is fragmented and discredited.

The first, second, and third president of this elected parliament all vowed a democratic transition, but none of them succeeded. Will the 35-year-old Guaido finally deliver what most Venezuelans are hoping for?

If Guaido plays his cards right, he might be able to, at least, give back credibility to an opposition that urgently needs it. If he does so, a transition to democracy will no longer remain a surreal daydream of most Venezuelans.

During his inaugural speech, Guaido stated that “la fuerza es la union” – the strength lies in unity. Even though most opposition politicians and parties relentlessly talk about unity, they do not convince the international community, and most importantly Venezuelans, that they are willing to work out agreements and put aside their differences for the good of the country.

In fact, political fragmentation is worryingly high for a country that is undergoing its largest crisis ever. According to a recent poll, the government can count strongly on 14.8 percent and somewhat on 12.9 percent of Venezuelans. The opposition, on the other hand, is strongly supported by 16,3 percent and somewhat by 15.1 percent of the nation.

But here is the tragic truth: 40.8 percent does not support any of these two. How is it possible that the vast majority does not side with the opposition given that the government has destroyed the economy, buried the rule of law, shut down media outlets, persecuted dissident and so forth?

Let’s definitely not exempt the government from its responsibility in all of the above. At the same time, however, we cannot indulge the opposition for its series of poor choices over the past decades either.

Fortunately, Guaido recognized this during his speech by acknowledging that many mistakes were made within the opposition’s ranks. Admitting mistakes is extremely important to rebuild a credible and united opposition that can tackle the major task of rebuilding the state.

To be clear, when I advocate for opposition unity, I am not implying that all self-declared opposition factions ally for the mere sake of having a united front. I believe that part of a general acknowledging of wrongdoing should involve a visible alienation of those who have colluded or continue to collude with the government.

Unity does not imply bringing on board whoever rejects Maduro, regardless of their past. It implies uniting all credible and democratic forces behind two ideas: democratization and reconciliation. This exercise is not just for the mere goal of increasing voter output.

Uniting represents the effort of constructing a national movement that inspires and mobilizes Venezuelans around the globe. Opposition unity is worth aspiring because it would teach an important lesson: in spite of ideological differences, compromises need to be made to achieve and sustain democracy. 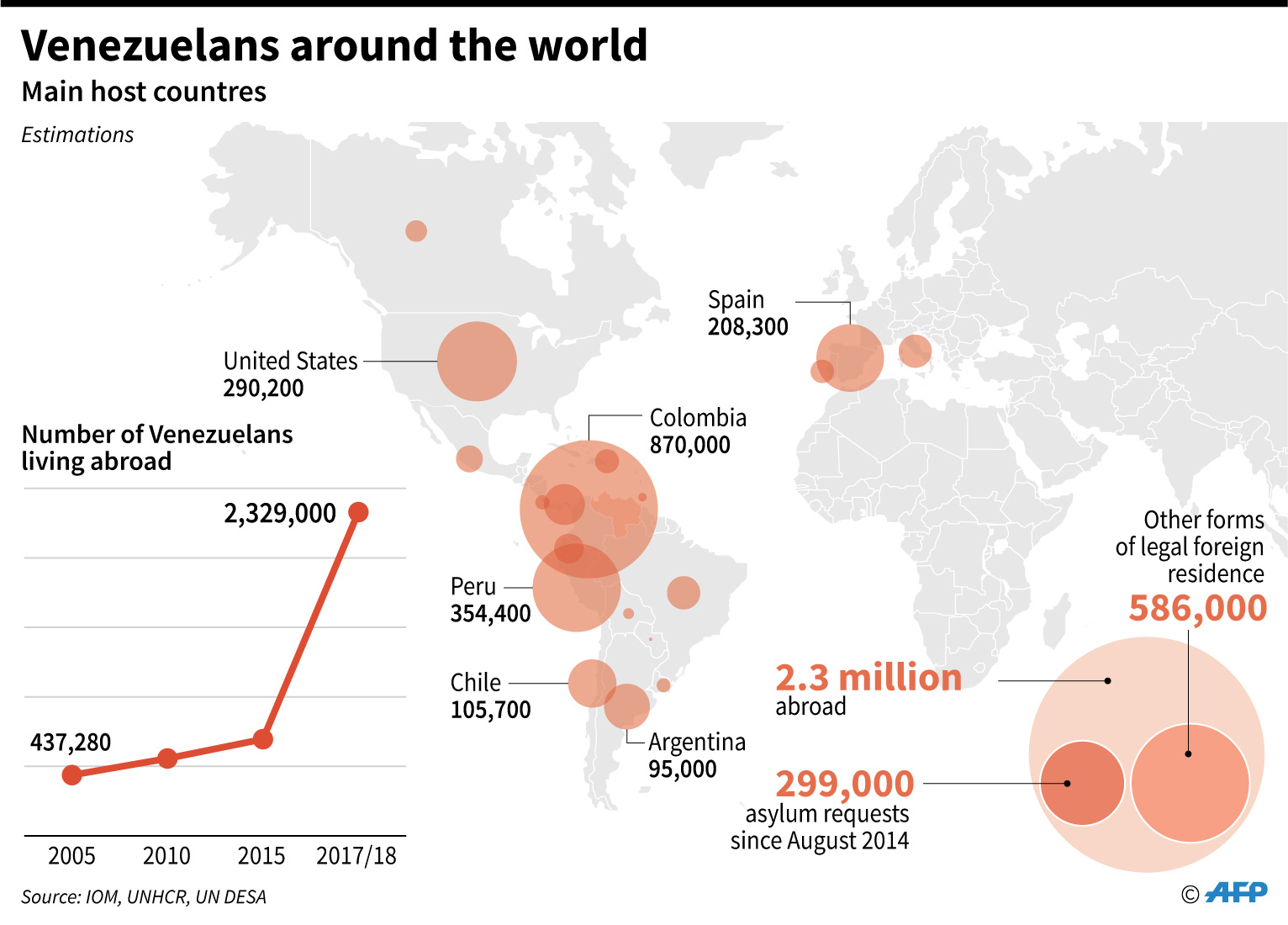 If Venezuelans do not see their leaders agreeing or disagreeing, and in general debating and coming to conclusions about the future, how can we expect them to go to the polls?

A collective effort is strongly needed precisely because no single leader represents all sectors of society and is able to fix everything that has gone wrong for the past two decades.

If this opposition wants to be successful, it should look at its political adversary and learn a major lesson: purge your ranks when you can no longer trust them and always uphold your unitary spirit. By virtue of his age and defiant spirit, Guaido has the political capital to begin a new era of opposition politics that calls out and discards untrustworthy actions.

Rebuilding credibility in times of dictatorship is not an easy task. The stakes are high for Guaido: if he fails to deliver a credible agenda, dissatisfaction and forced migration will continue to grow, and consequently, Maduro will stay in power. But if he finds a way to connect with the people with a realistic plan of action backed up by all major opposition parties, Maduro’s hold onto power will soon come to an end.

Once the opposition regains its strength, Maduro’s fall will become inevitable, because defectors, voters, and the international community will finally see that succession is possible.

International sanctions, investigations, and convictions against corrupt government elites, regional pressure, and the hard work of many diaspora movements abroad will only continue to make sense if and only if someone at home can take over power.

Disclaimer: The views and opinions expressed here are those of the author and do not necessarily reflect the editorial position of The Globe Post.
Share72Tweet

PhD candidate at DPIR at the University of Oxford. Her research analyses opposition strategies in electoral authoritarian regimes in Mexico and Venezuela